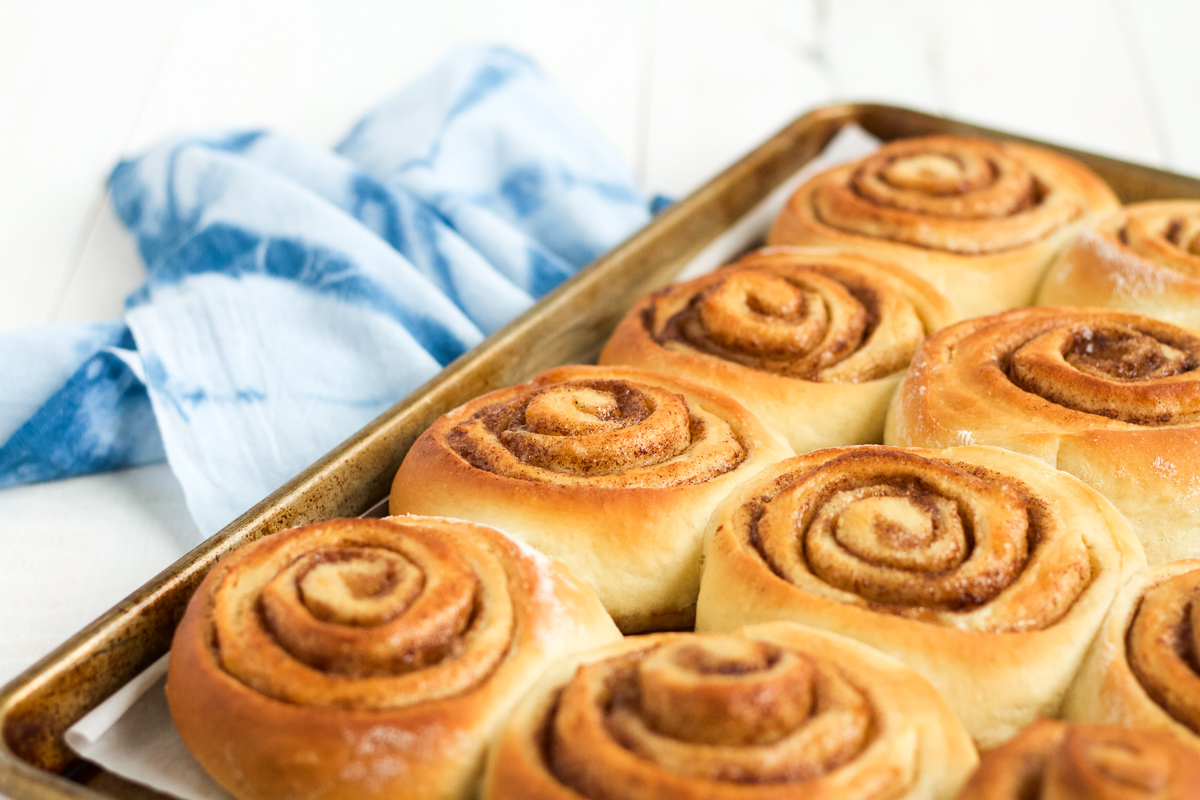 It has been a super rainy winter, and that has made me crave cinnamon rolls. For some reason, any morning that I wake up to gray skies, snow, or rain, the first thing that pops into my head is warm, homemade pastries filled with butter, cinnamon, and sugar, and topped with fluffy cream cheese frosting. I guess that means cinnamon rolls are my ultimate comfort food. I haven’t had a go-to cinnamon roll recipe before, but I spent the winter doing a little research baking, and I think found a winner. After tinkering with the dough, filling, and frosting just a bit, I’ve come up with a cinnamon roll recipe that I think we’ll be enjoying for years to come, even on sunny days. 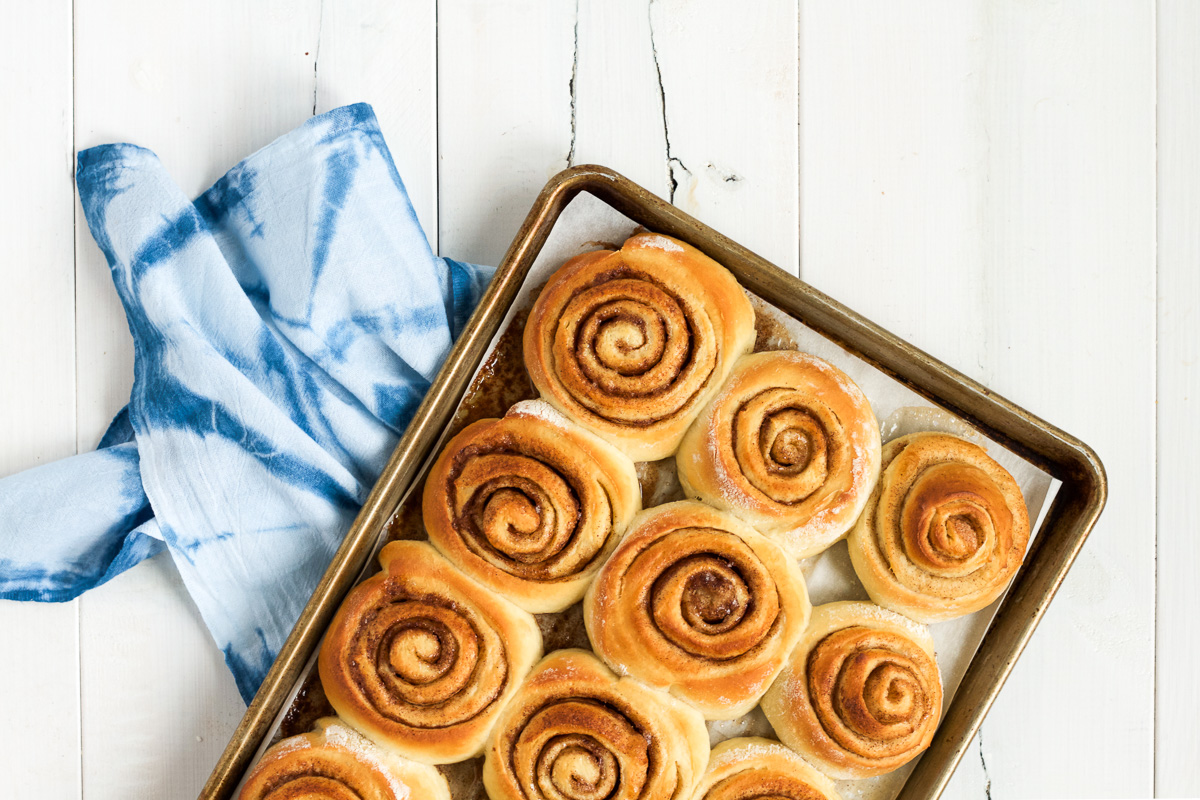 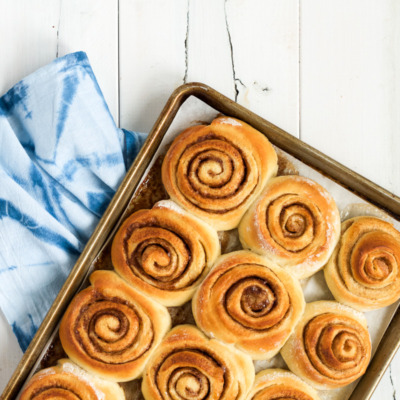 Print
Prep time
2 hours
Cook time
15 mins
Total time
2 hours 15 mins
Author: Lulu the Baker
Recipe type: Breakfast
Serves: 1 dozen
Ingredients
for the dough
for the filling
for the frosting
Instructions
Notes
Tips:
**When shaping your dough into a rectangle, you probably won't be able to get a nice, sharp rectangle just by rolling. When you've rolled the dough to about the right size, gently pick up two corners of the dough, and pull them into more of a rectangle shape. Repeat with the other two corners. You'll be surprised at how well it works!
**You don't need to use all of the frosting. You'll probably have some left over. Yay!
**If you want to make these the night before and have them fresh for breakfast or brunch the next morning, stick them in the fridge after placing them on the baking sheet and covering them with plastic wrap. Don't worry about the second rise until you wake up. Take them out of the fridge, place them in a warm spot for about an hour (until they have warmed up and risen noticeably), then bake according to the directions above.
3.5.3226 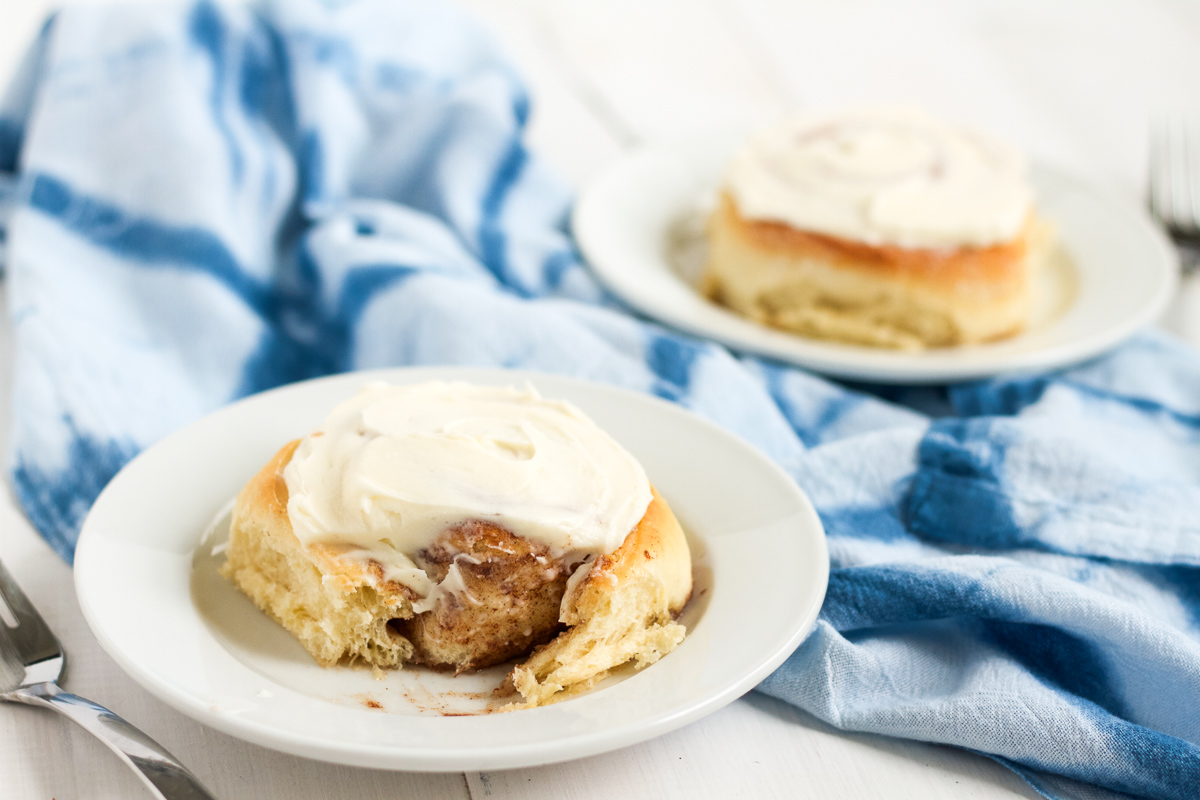 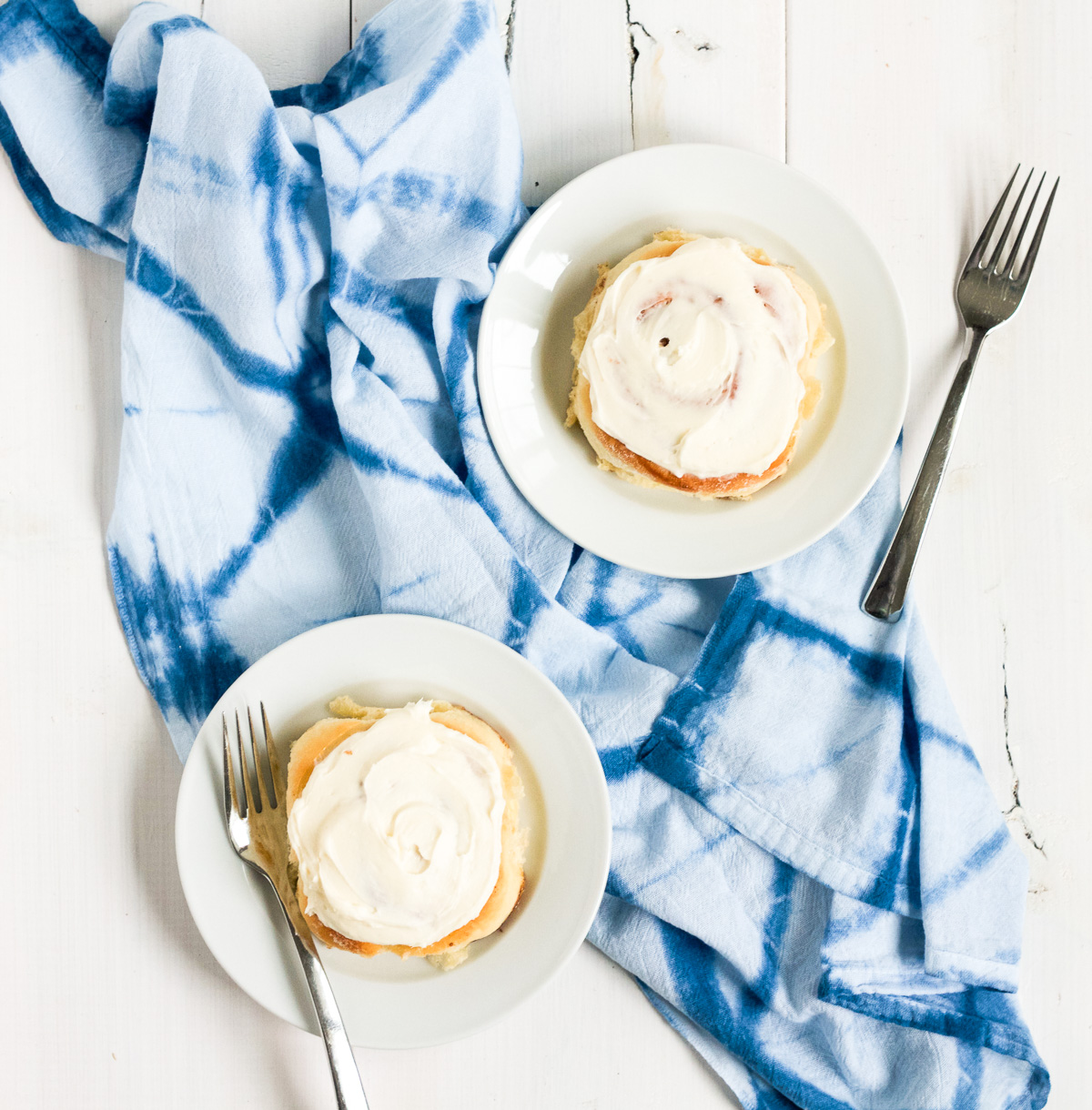