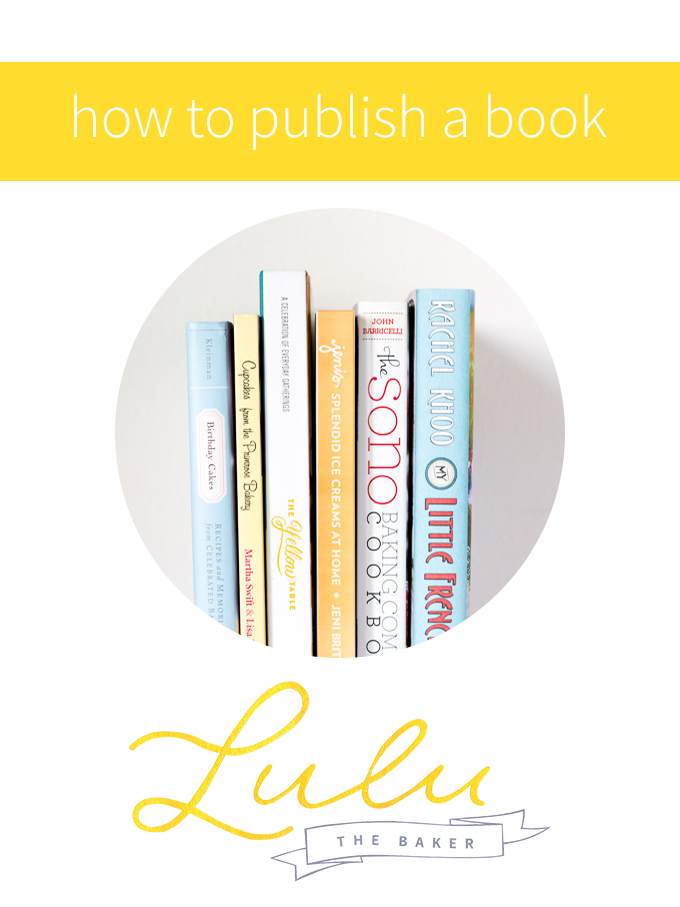 My book, Scandinavian Gatherings, will be available for pre-order NEXT WEEK! I’m so excited I can barely stand it! I’ve had a few friends recently ask me how to publish a book, or what steps I took to get from a nebulous idea to an honest-to-goodness, hold-in-your-hands, flip-through-the-pages book. When you’re thinking of jumping into the publishing world, any information is helpful because it’s such a new experience, so I thought it would be fun/helpful/informative to write about how this all came about for me. If you missed Part 1 earlier this week, you can find it HERE. Part 1 left off with me holding a stack of index cards that contained every idea I could possibly think of for a book that had recipes and projects inspired by Scandinavia. There might have been some songs in there too back then! I had just figured out how I wanted to organize everything. Each chapter would be a glimpse into a Scandinavian celebration, like a little holiday vignette. Scandinavian Vignettes was the title back then—a truly, truly heinous title, I admit. Thankfully, it didn’t stick around for long!

This next chapter in the journey was my first experience with the refiner’s fire that is publishing. It wounded my pride and knocked the wind out of my sails, but ultimately, Scandinavian Gatherings probably wouldn’t exist at all, and certainly not in the beautiful form it is now, without this part. I registered for a blogging conference, which was taking place at the end of January 2013. I had been dreaming of going to this conference ever since it began in 2010. All of the bloggers I loved and admired went to it, and I was just beside myself with anticipation. Two publishers were going to be there hosting round-tables and open calls for submissions, and I decided that I would get some kind of pitch ready to present to them. I picked my little stack of cards for the Santa Lucia vignette because I thought it was a good, strong chapter, made all of the recipes and projects, set up a photo shoot on my kitchen table, photographed everything, hired someone to do hand lettering, and actually created a little sample book through Blurb. I also made two darling muslin bags filled with handmade paper flag garlands, little hand-dipped candles, and some delicious cookies to give to the publishing reps along with the sample books I’d made. I was so excited to talk to those two publishers. I just knew they’d see how beautiful this book could be and would offer me a deal right away. The two publishing round tables were happening at the same time, so I hurried to the first, said a quick hello, explained a little about my book, and handed the rep my cute gifts. She chatted with me briefly, said she’d get back to me in the next few weeks, and off I went to the next publisher. This second one was the one I had dreamed of publishing with. I thought my book would be such a perfect fit for them. I waited in a very long line to speak with the rep, then excitedly told her all about my book, and gave her my sample book and the cute bag of gifts I’d hand made for her. And she basically said, “We would never publish this book, and no one else would either.” I was kind of stunned and even said, “So that’s a hard No?” Which sounds like a line from a funny rom-com, but wasn’t particularly funny at the time. And her response was essentially that no one would ever publish this book. I thanked her for her time, left the room, walked down the hall to the fancy bathroom, and cried.

I let that rejection and incredibly negative interaction bother me for a really long time. I got a very kind, professional rejection from the other publisher a few weeks later. The rep said they were going to pass on my book, but they wished me luck and said they loved to be proven wrong. I actually ran into her last Fall at an event in New York, and I was so excited to tell her that my book had been picked up by Sasquatch and would be published Fall 2016. Not in an “I told you so” kind of way, more like a “Thanks for not killing my dream” kind of way. Anyway, it took me about 6 months to feel ready to get back to work on my book. I think I must have really believed that mean publisher when she said no one would ever want my book, because I didn’t really give the project much thought for months. I stacked all of my index cards back up, put a rubber band around them, and put them away in my desk drawer. And then one night late in the summer, I was sitting on the couch watching TV with my husband, and I said, probably out of the clear blue, “She was wrong. I can see this book in my head, and it’s beautiful, and everybody is going to love it.” And I got back to work!

OK, we’ve reached another good stopping point in my story. But I want to point something out: that publishing rep who was so mean wasn’t all wrong. My book back then is nothing like the book it is now, and it’s nothing like the idea I submitted to publishers that ultimately got picked up for publication by Sasquatch Books. Scandinavian Gatherings is about a billion times better than Scandinavian Vignettes ever could have been (I mean really, that title???) The chapters have much clearer focus. The recipes and projects are so much more cohesive. The styling is spot on. The artwork is beautiful and colorful and brilliant. The layout is gorgeous. The idea was there from the beginning, it just needed refining and polishing. Like one of those pine trees that needs a forest fire to free its seeds from the cone that holds them, my idea needed that negative experience to become what it is today. If you get a rejection, even a harsh one, it doesn’t mean you should give up, and it doesn’t mean your idea or project doesn’t have merit. Sift through the negativity and find the little hidden gems that can help you make your idea better.

I promise I’ll get to Part 3 soon, which will be all about how I went from a solid idea to an actual, real life publishing deal. In the meantime, we have This Week’s Menu Ideas coming up on Saturday morning, and then, hopefully, a cover reveal first thing Monday morning! Stay tuned, friends!