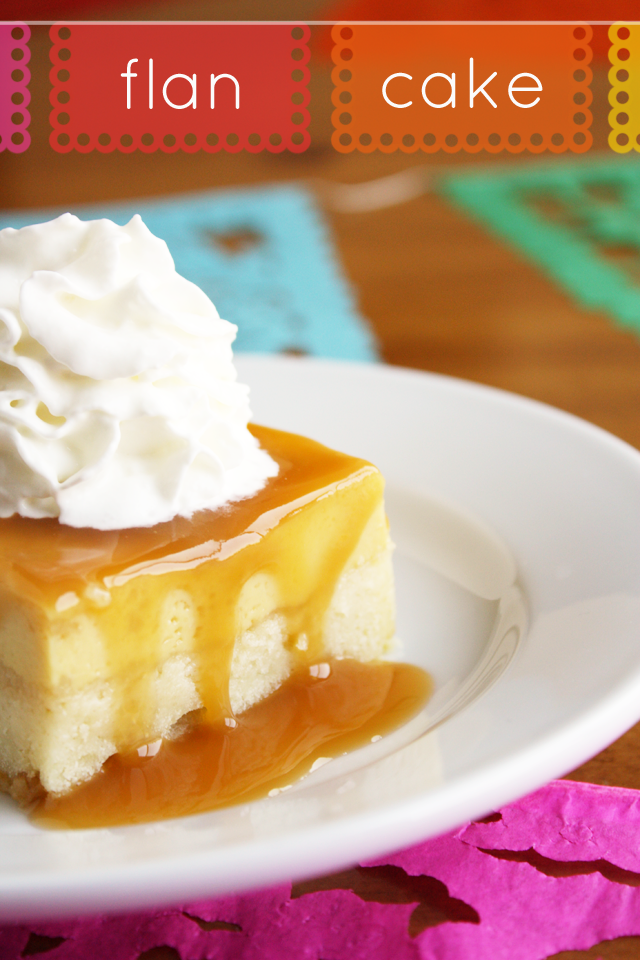 Flan cake is one of those things that I arrived at in a very round-about way:

Should that have taken me 4 months? Probably not. Were the results of all my research and fretting sweet, delicious, and well worth it? Absolutely. 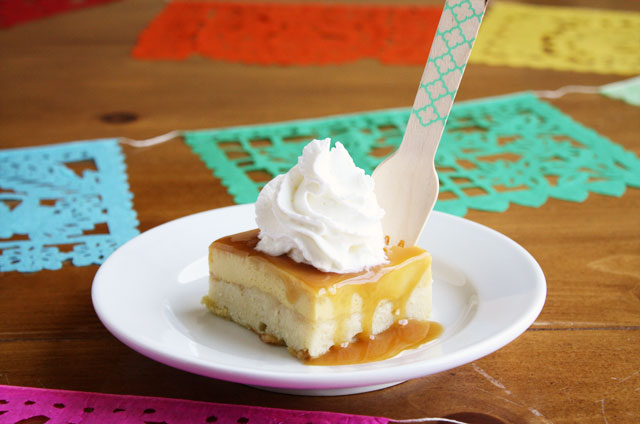 Print
Prep time
20 mins
Cook time
55 mins
Total time
1 hour 15 mins
Flan Cake is easy and so delicious! A combination of cake, flan, and caramel sauce all in one pan.
Author: Lulu the Baker
Recipe type: Dessert
Serves: 16
Ingredients
for the caramel layer:
for the cake layer:
for the flan layer:
Instructions
3.5.3226 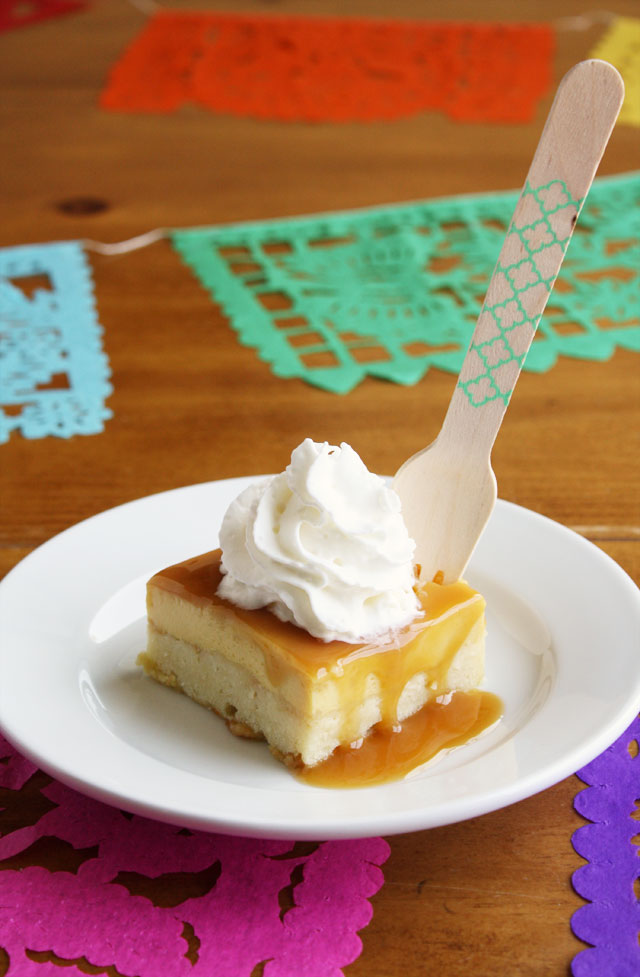